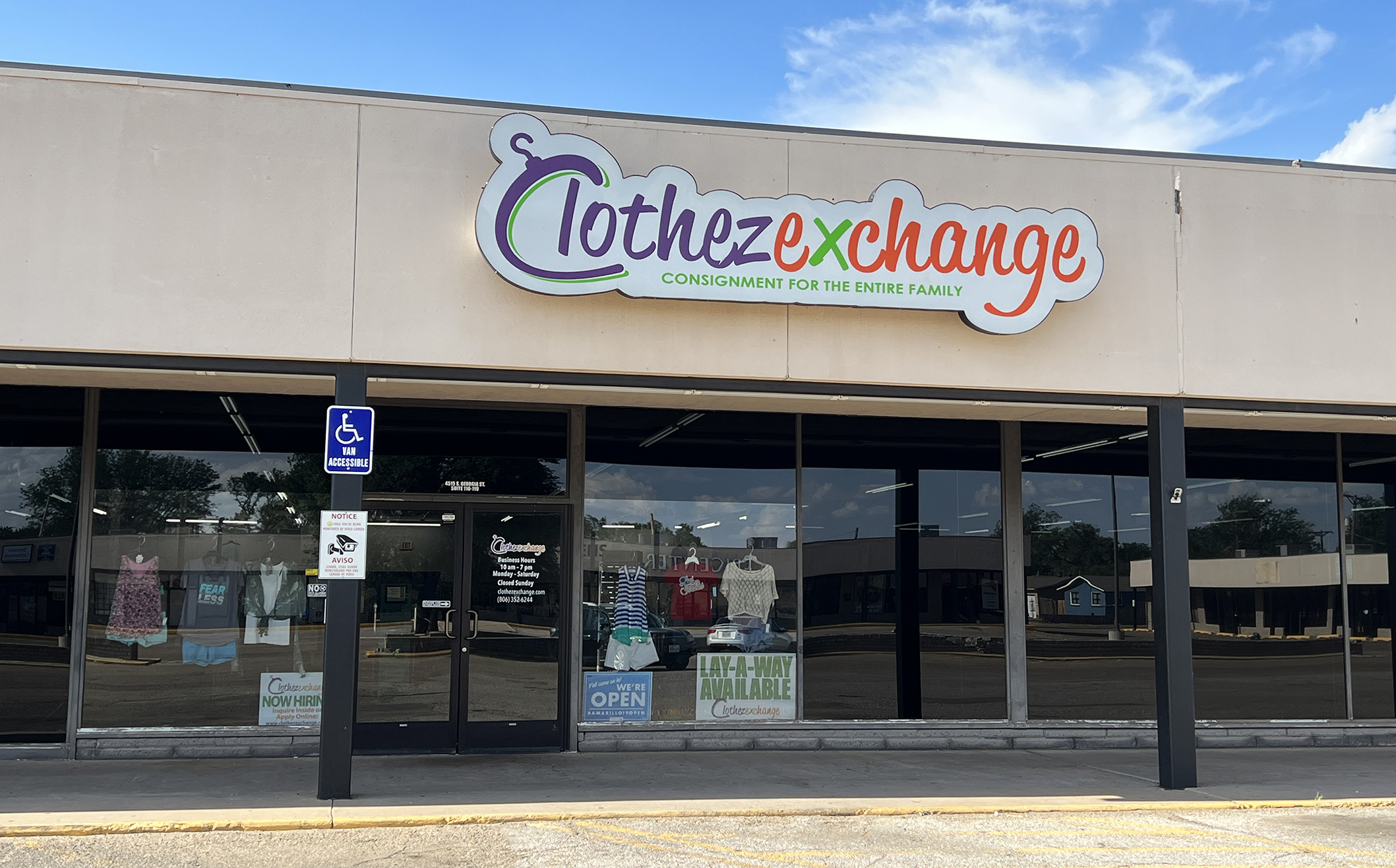 The story of Clothez Exchange began in 1980. Margaret Scott visited a ladies clothing consignment store here in Amarillo named Noni's Nearly New. Margaret was intrigued by the idea of clothing consignment and saw the need for this type retail store to include children's clothing, because the one thing that children do best is GROW! She began with one rack of children's clothing inside Noni's shop. She moved on to other small locations, calling her store Adelle's Attic, and in 1982 co-created Kibler’s Kloset in the South Georgia Shopping Center. In 1986, Margaret bought out her partner and opened the first Children's Exchange store in Fleetwood Shopping Center before moving to Mayco Shopping Center in 1988.

The store continued to grow and expand so that in 2000, she moved to our current location, back to South Georgia Shopping Center, and began consigning ladies and maternity clothing and gradually expanded our inventory to include plus sizes, juniors, men's clothing, and accessories. In 2006, Margaret sold the business to her daughter, Adelle Daniels. Adelle continued Margaret’s vision and grew Children’s Exchange to another level. Building on the consignment process her mother “invented” over 30 years before, Adelle expanded the services offered to include two types of consignment accounts and changed the name to Clothez Exchange to better describe the fast-growing business. Adelle took great pride in the service Clothez Exchange provided to Amarillo and the surrounding area and was actively involved in the community. She led and mentored several hard working, dedicated ladies throughout her time at Clothez Exchange, and that is where the story takes us to today. 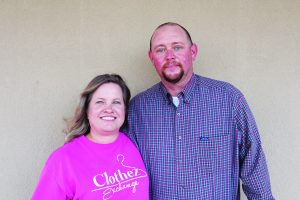 In 2020, Adelle sold the business to Brenda & David Graham. Brenda was Adelle’s first hire back in 2005. We will continue to build on the foundation that Margaret and Adelle built over the last 40 years and look forward to carrying on the tradition that is Clothez Exchange. We are extremely grateful to our customers and consignors and appreciate their continued support of this small business. Thank You!! Brenda & David Graham